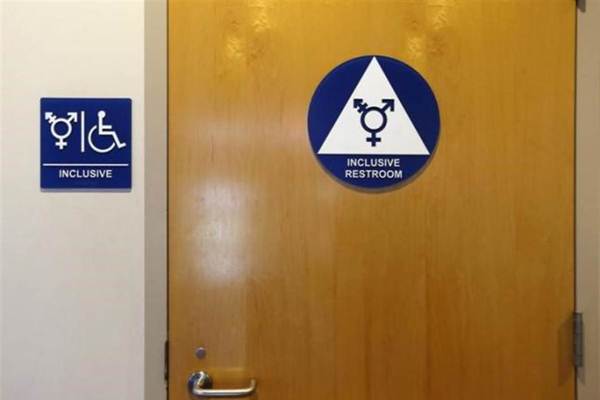 WASHINGTON D.C.:  In an interview with CNN, President Obama claimed that his main goal before leaving office is to remove gender boundaries on all public restrooms across the country. This means that both male and female will all use the restroom together. In the interview conducted by CNN’s Pat Wilbern last Thursday (5/5/16), Obama had this to say:

“The American people have spoken, and I am listening. It is not only illogical to continue to allow segregation between genders, but it is immoral. This is the age of progression, and no one will be left out.”

When asked whether or not he would be working towards forcing private businesses to allow both genders in both restrooms, Obama replied:

Obama stated that the new law would naturally be applied to public schools as well, ranging all grade levels. Many parents are upset by this, and Spring Texas’s PTA leader Sharon Brown did not hold back, arguing in opposition to the presidents announcement.

“This is not right. My heart aches for the future of our nation. We need to hold our conservative values close. I can not imagine what kind of sick person thinks it is okay for elementary school boys and girls to use the restroom in front of one another.”

Not everyone is opposed to the presidents announcement. The LGBT community praises Obama’s courage in standing up for what they believe is right. Danielle Johnston, who is the leader of San Francisco’s LGBT ‘Eagle’ chapter had this to say in favor of the president:

“This decision will live on in history books! This is what’s right for America. Conservatives are losing more and more each day, and their passion of hatred is growing stronger. The only thing that will stop the cycle of hate in America is FREEDOM, ACCEPTANCE, AND TOLERANCE.”

What do you think? Are you in favor, or against Obama’s plan? Let us know below in the comments.