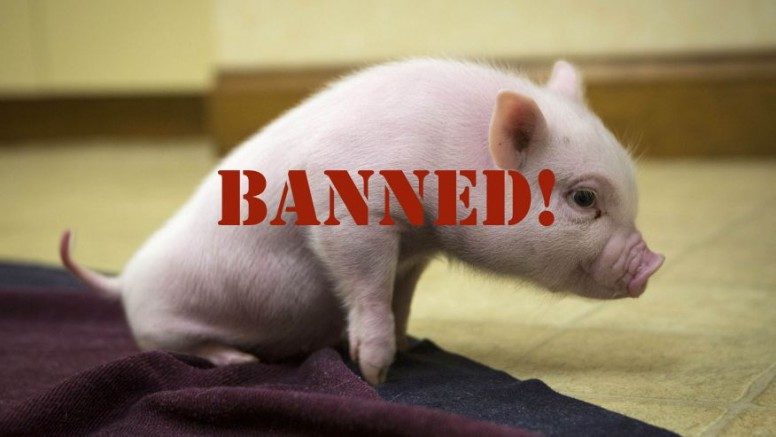 HOUSTON: Muslims rally in the streets Monday after new legislation will prohibit all pork products from public school cafeterias across the country.

The new law also prohibits students from bringing pork products to school, which could leave the parents with a $100-$1000 fine (depending on state). The law will go into effect on 5/28.

The new law has been tremendously pushed by the Muslim-American population since 2010, and they can finally rest easy. Pakistan’s American ambassador, Hali Obash Jilahbo, had this to say about the new law:

“This is a landmark victory for Muslims in America. America needs to heed the warnings written in the almighty Quran, and we get closer and closer to this every single day. People seem to think we are here to make things worse. We are actually making things better, even if their sight is too clouded to see it now.”

What do you think? Is this new law “American”? Or does it only strengthen our freedom and tolerance towards all?

Let us know below in the comments!